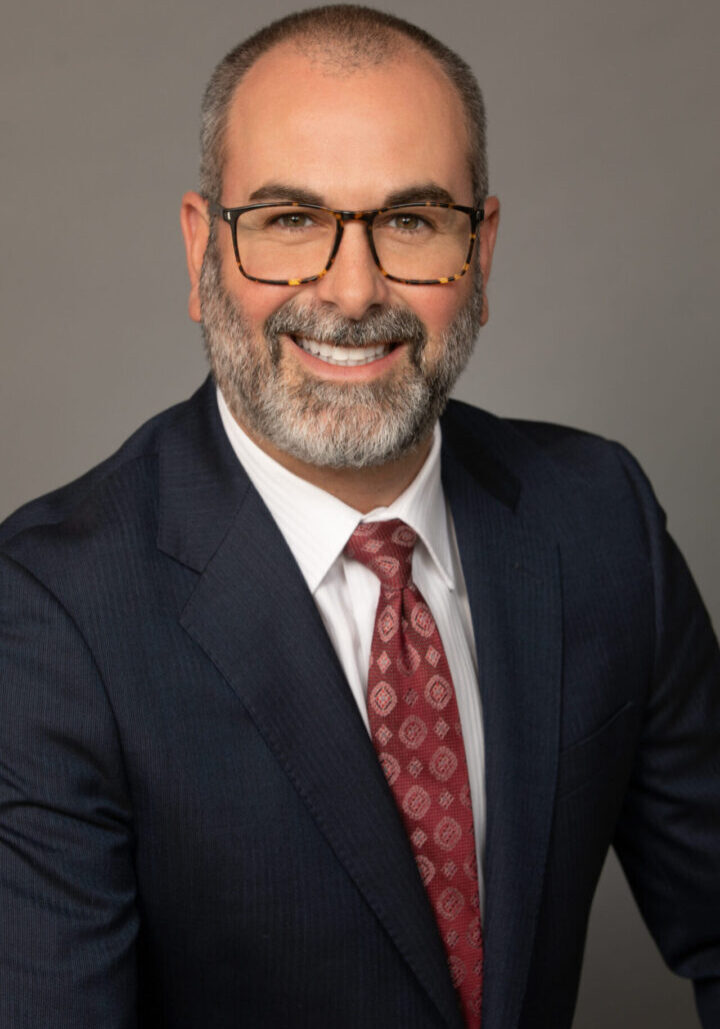 The principal at Baumgartner Law, Birk Baumgartner represents clients in Colorado. His practice focuses on personal injury, motor vehicle accidents, legal malpractice, police misconduct and civil rights. During his career, he has achieved some of the highest settlements and awards in Colorado history. The team of attorneys at Baumgartner Law adheres to a core set of principles - Integrity, Strength, and Compassion - to achieve remarkable results for all of our clients.

While working as an attorney, Mr. Baumgartner has helped countless clients who have been injured, or who felt their rights have been violated. Because of his practice focus, he only takes cases he believes strongly in, which makes him a passionate, zealous advocate for the best interests of those who choose him as their attorney.