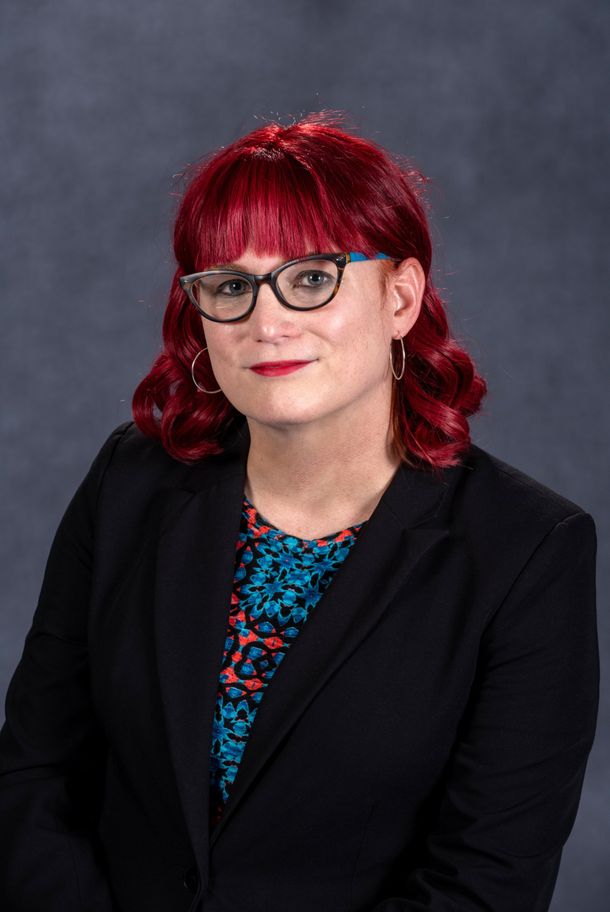 Rook brings a unique and diverse background to the firm. Prior to attending law school, Rook worked as a military intelligence analyst in the US Army, and later for many years as a private investigator. Rook attended Florida Coastal School of Law under a full scholarship, and also has a Bachelor's Degree, cum laude, in Forensic Science. She worked throughout law school, writing motions and appellate briefs for various law firms, as well as assisting in criminal trials. She is a gifted writer who has written many appellate briefs for multiple district courts of appeal, as well as for the Florida Supreme Court. Rook is a Florida native, and licensed to practice in all Florida courts, and she will also be handling civil rights cases in federal courts around the United States.

Rook's passion is for civil rights, particularly with respect to Transgender and other LGBT discrimination cases. As a Transgender woman herself, Rook understands your LGBT concerns in ways that no typical lawyer could ever do. In addition, she spent three years working in criminal defense, and understands the importance of "watching the watchmen" and making sure that when those tasked with enforcing the laws overstep their bounds and engage in abuse, brutality, and misconduct, they are brought to heel under the law.