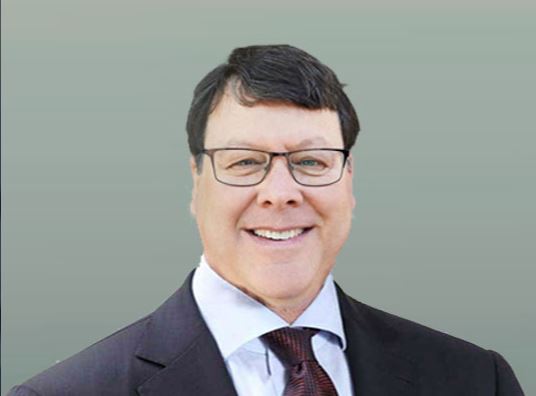 Larry fights for his clients every day to win the justice they deserve. His focus is on trial, and he positions each case he takes to ensure that his clients receive the best possible representation. Larry has tried over35 cases including sex and race harassment, age discrimination, retaliation and whistleblower cases. In a multi-plaintiff sexual harassment case against Ralphs Grocery Company, Larry won a jury verdict worth more than $30 million for his six grocery clerk clients.

In a race harassment case against Dillingham Construction Company involving a hangman’s noose, Larry recovered over $2.2 million dollars for his African American client. In a whistleblower/retaliation case, Larry won over $5.5 million dollars against a software company. In another sexual harassment case, a jury awarded $6.85 million to four young women against a movie theater chain. In a whistleblower patient-safety case, he won a $335,000 jury award plus attorney’s fees. Larry secured a $2.1 million settlement in a wage and hour class action on behalf of 6000 home care workers. In an FLSA retaliation case in 2016, Larry won a jury verdict of over $380,000 when the lost wages were only $3,000. Currently, he is dedicating significant time to numerous race harassment cases involving use of the N-word at Tesla.